How To Control Weeds In Lawn

When To Put Weed Control On Lawn

The effectiveness of weed control treatments is based on both the product and external factors. The examples of external factors in this case are weather conditions, the weeds you’re eliminating, how mature the weed is, and other such considerations.

An additional reason for why this season is best for weed control is because of the herbicide in your weed killer. It requires absorption from the soil to be effective. In the spring, the soil is both wet and warm so it will absorb the weed killer and in turn get taken up by the plant root. In soil that is dry, the herbicide will sit on top rather than getting absorbed into the weed roots below the soil. However, not all weed killers are absorbed by the roots.

The second-best time to control your weeds is in the fall before the freezing temperatures of winter. Broadleaf weeds such as dandelions and chickweed germinate in September and October. As small plants, they hibernate over the course of the winter months and emerge in the spring. During this season, broadleaf weeds grow rapidly and once they begin to flower, they are nearly impossible to control. In the fall, you’ll have an advantage over these weeds while they are immature.

Not only should the time of year be considered, but also the time and weather of the day. During the intense heat of the afternoon, it’s possible you could kill your grass by applying weed control. On the other hand, weed killer should not be applied when there is frost present or the temperature is anywhere near freezing. As mentioned previously, weed killer is best applied when the soil is warm and moist. Lastly, if it’s possible to apply on a calm day, in terms of weather, it will be best for killing the weeds and for getting the most out of your purchase. If it’s too windy, the herbicide could blow right out of your yard, and if it’s too rainy you risk diluting the herbicide to the point of ineffectiveness.

Using vinegar as weed control is an attractive solution for many homeowners. However, vinegar is what we would refer to as a nonselective weed killer. The acid breaks down the cells in the plant, causing it to die. It’s effective in killing the weeds and is an organic alternative to the herbicide many see in the hardware store. However, nonselective means it will kill every plant it touches. It will not discriminate between the grass of your lawn or the weeds growing within. Using it as a lawn weed killer will leave you with spots of dead grass surrounding the dead weeds. Not only is it nonselective but it isn’t very effective with mature weeds. When weeds are fresh and have shallow roots, is the only time the vinegar will kill weeds entirely.

Will Vinegar Kill Weeds Between Pavers

Vinegar will kill the weeds between pavers and is best used there rather than on your lawn. However, although using this method on hardscaping means no grass will die, it’s best to remember that it’s not a highly effective method. Try to kill off the weeds before they mature and grow well established roots. If this has already occurred, your vinegar treatment will not be successful.

The plant’s cell structure will collapse with the heat of the boiling water and die. The benefit to this method of weed control is that it doesn’t risk salt build up in your soil (as vinegar would). However, boiling water is also nonselective and will kill the grass around the weeds. Do not use this in your lawn! It’s also one of the less effective treatments. To kill weeds properly you would need to take more than one pass with the boiled water. The water melts the coating on the weed leaves and will break down the cellular structure. Eventually, the plant will no longer be able to retain moisture and will dehydrate within days. This method will kill your grass as well.

Does Weed B Gon Kill Grass

Your best DIY alternative for weed control is Weed B Gon or Ortho Killex. These two products have the active ingredient of 2,4-D. This is a herbicide that kills plants by changing the way they grow. A broadcast spray will kill the broadleaf weeds in your lawn but not your lawn grass. It targets the cells within the weed to grow rapidly without stopping.

Weed B Gon advertises itself as killing 200+ weeds, including crabgrass, dandelions and other common weeds. This would assume as well, that it is being used as directed.

When To Apply Weed B Gon

Killex controls over 50 varieties of weeds, and it is designed for use in lawns, not only areas of your property that are hardscaped. You should avoid applying Killex with a heavy wind. You don’t want any product to get blown away from the problem areas while spraying. This isn’t a pre-emergent herbicide, so the spray only works when weeds are already present. Killex needs time to work, so you shouldn’t water for at least 24 hours, and rain within 6 hours will reduce the herbicide's effectiveness.

Killex contains the herbicide 2,4 D which is the most widely used herbicide in the world and the third most commonly used in North America. Killex works by causing the plant to grow uncontrollably to the point of death. However, Killex will only affect broadleaf weeds and not grasses because of the difference in the way they transport chemicals. Broadleaf weeds have their growing point in their leaves, but grasses grow from their base.

How Long For Killex To Work

Killex will being acting within a few days, and the weeds in your lawn will gradually die. Some weeds may require up to four weeks to kill, and it is only effective when it is applied to actively growing weeds. If the weeds are harder to kill, reapply in three to four weeks if necessary. 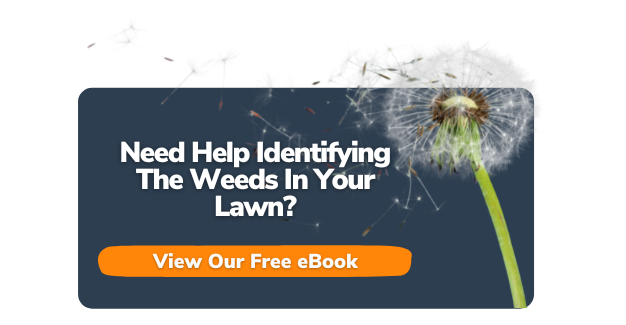 Avoiding Weeds With A Healthy Lawn

Weed killer is not the only way to cultivate a healthy lawn. The way you are caring for your grass is very important and will affect how likely weeds are to invade or not. You should be mowing consistently and watering often. Water is your lawn’s best friend; your grass should receive an inch of water per week. Fertilizer is equally as important and should be applied twice per season, depending on the type of fertilizer you’re putting down. To demonstrate how essential all parts of lawn care are, take mushrooms as an example. Mushrooms are good news for many homeowners in the sense that they indicate health and organic matter in the soil. However, they also grow due to very damp conditions and poor water absorption. Aeration is the best way to improve soil conditions and get rid of mushrooms from your grass. Additionally, something as simple as picking up more consistently after your pet will have an effect on limiting mushroom growth. Pet waste is a breeding ground for mushrooms.

Home remedies cause more harm than good when applied to weeds within your lawn and DIY treatments give short term benefits at best. If weed killer is not applied correctly, the effects will be evident immediately. Your lawn can burn, and your grass can die if you’re not careful in your application. All store-bought products involve a guessing game. When it comes to weed control rely on professionals you can trust who research commercial grade products and are certified. Yard Dawgs has an additional guarantee that we will come back and spray, for free, in between scheduled applications to ensure you never have a weed invasion again. You deserve peace of mind without wasting your money or your time. Let Yard Dawgs take care of you.

Tags: Weed Control, Lawn Care Tips, Do It Yourself Lawn Care
Back to Blog 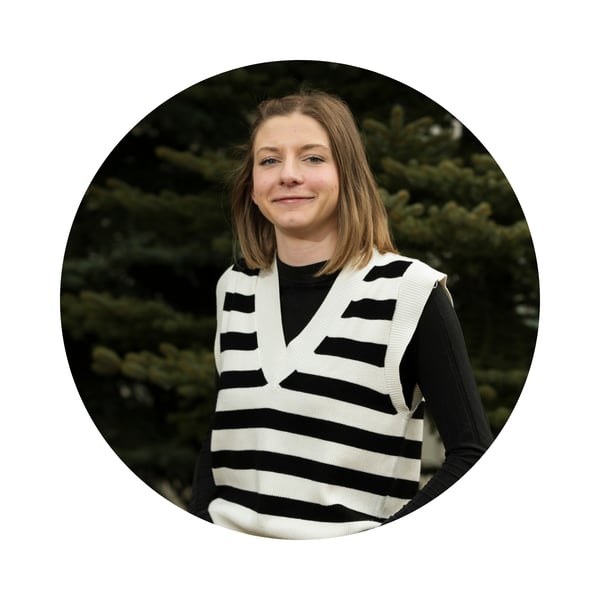